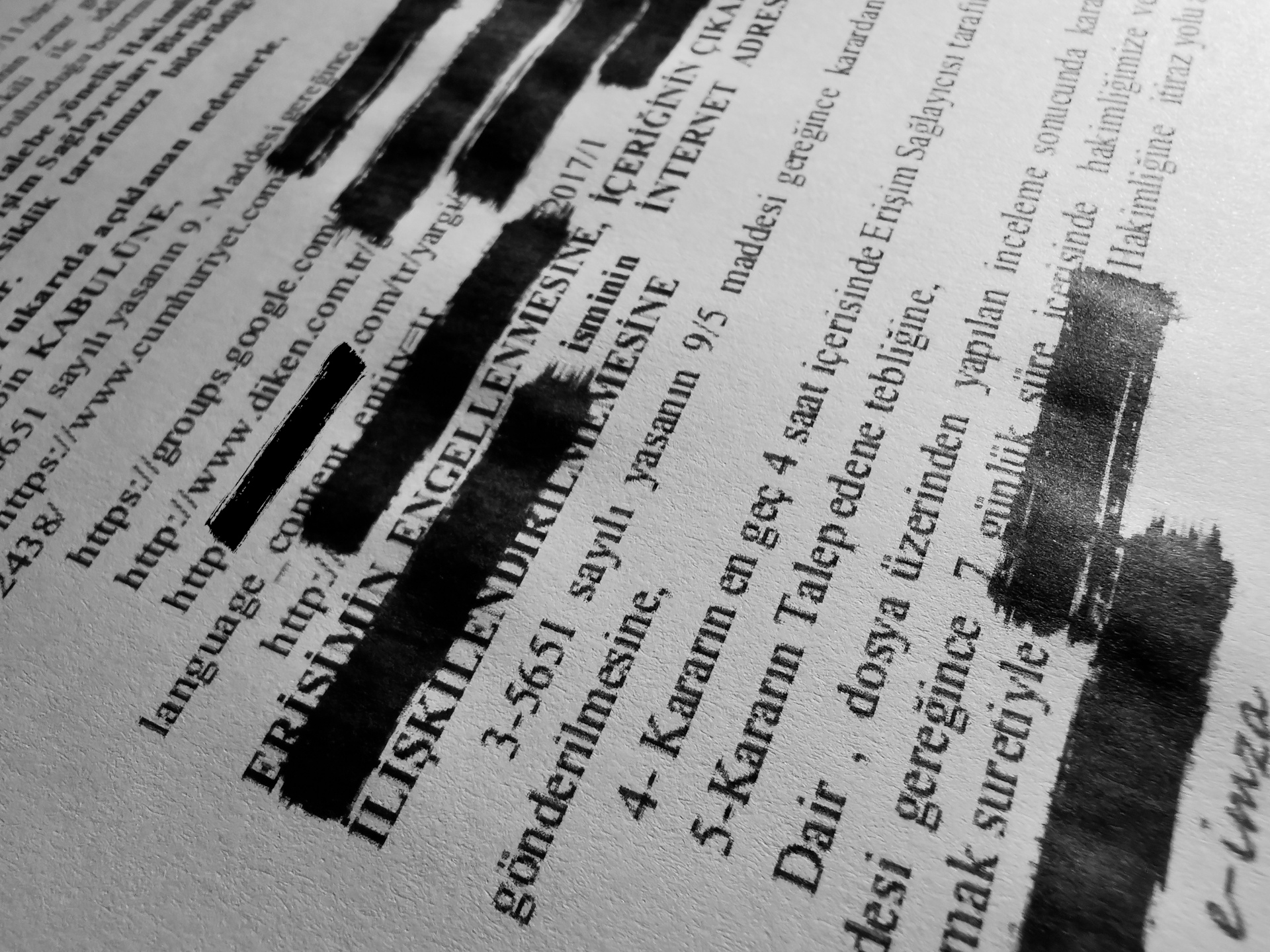 Protection and promotion of freedom of expression, freedom of the media, Internet freedom and academic freedom in Turkey is in the heart of overall objectives of the Freedom of Expression Association (İFÖD – İfade Özgürlüğü Derneği). As part of its core activities, İFÖD deals with issues from Internet censorship to academic freedom and from press freedom to artistic expression. To this end, the organization is implementing programs that aim to develop and enhance strategies in freedom of expression related jurisprudence, to increase capacity by monitoring, research and training and is planning to build strategies for an enhanced right to access to information. 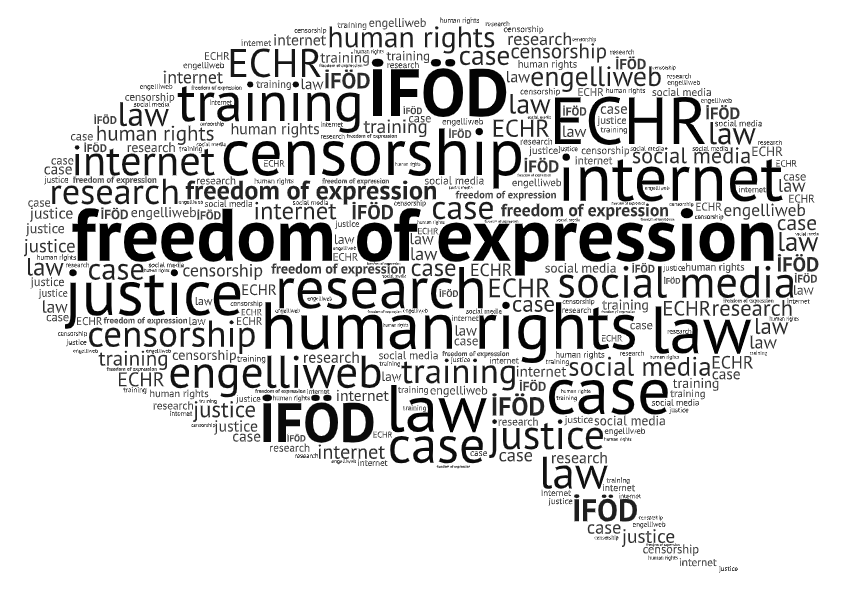 İFÖD primarily aims to raise local and national awareness on freedom of expression. In this context, İFÖD has been implementing training programs for young lawyers and law school students. Latest online training entitled “Freedom of Expression for Young Lawyers” has been conducted on the dates of 24 – 27 May and 31 May – 3 June 2021.

21 different NGOs and journalists’ organisations call for the dropping of a lawsuit launched against our co-founder Prof. Yaman Akdeniz by Serhat Albayrak, seeking 100,000 Turkish lira in damages for his tweets about the censorship of reports into the criminal investigations and civil lawsuits against journalists who reported on the Paradise Papers.

ARTICLE 19 and İFÖD issued a joint press release titled “Twitter becomes latest company to comply with repressive social media law” stating that Twitter’s decision, which follows those by YouTube, TikTok and Facebook, means Turkish social media users’ freedom of expression is under even more severe threat, with companies essentially making themselves an instrument of state censorship.